In 1944 Hitler ordered a great production of his so called "Wunderwaffe" (silver bullet), a new type of airplane, that should bring back the declining military luck:
The first Jet Fighters of the world.
The potentially devastating ME 262 and Arado 234 were underdeveloped and their moderate success could not avert this hopeless situation.
This led to the introduction of the dangerous ME 163 "Komet" and the catastrophal Heinkel HE 162 "Volksverteidiger" (nation defender), which was more dangerous to their pilots than to their enemies.
Rare material from the archieves, new 3D-computermodels and rare film scenes of the last Jet Fighters admit an eerie insight of what have could happened.

Bombers
As war started the german troops were rated as the best equipped and most efficient in the world. But the early success of the Blitzkrieg shrouded a big weakness, especially for the airforce. During the entire WW2 germany was missing an effective bomb squadron. There were no four-engined airplaned that could have matched the B17 or Lancaster - and time for new developement was short. This error limited the strategic possibilites for germany at a very high cost The world's largest aircraft, the Antonov 225, which was originally designed to transport a Russian space shuttle but was shelved when the country's economy failed. 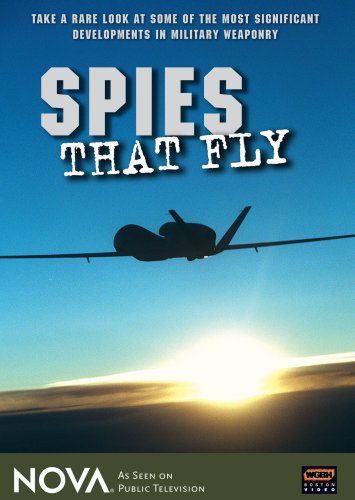 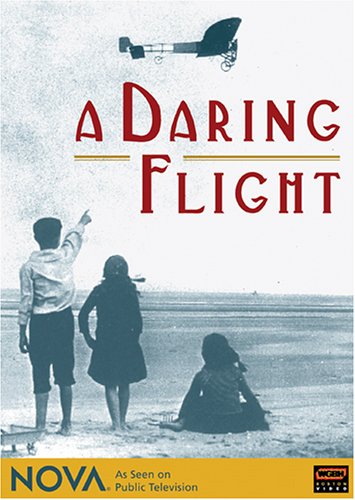