A U.S. Army Apache attack helicopter crashed in the predawn hours early Saturday while flying a routine training mission at the National Training Center at Fort Irwin in California.
Both the pilot and the co-pilot were killed, according to Lt. Col. Jason S. Brown, a spokesman for the Army at the Pentagon.

“The cause is currently under investigation and next-of-kin notifications are ongoing, therefore we can provide no further details at this time,” he said in a statement to Fox News.

The Apache gunship was flying a “readiness training exercise” at the time of the crash, according to a separate official.
The helicopter was attached to the Army’s 4th Infantry Division based out of Fort Carson, Colorado. It had been sent to California as part of a regular training rotation in the California desert, the official added.
The crash occured hours after the government shutdown, but officials say that did not play a roll in the accident.

The AH-64 Apache is armed with hellfire missiles, rocket pods as well as a 30mm chain gun.

In November, the head of Army aviation, Maj. Gen. William Gayler, told Congress his pilots’ flight hours were at their lowest levels in 30 years after years of budget cuts.

Friday, Defense Secretary Jim Mattis said the military’s advantage over Russia and China has “eroded,” blaming in part the readiness of his forces after years of budget cuts and more than 16 years of continuous combat while Beijing and Moscow modernized their forces.

“For too long, we have asked our military to stoically carry a ‘success at any cost’ attitude as they work tirelessly to accomplish the mission with now inadequate and misaligned resources, simply because the Congress could not maintain regular order,” Mattis said in a speech at the Johns Hopkins School of Advanced International Studies in Washington, D.C.

With no budget, U.S. military units will be deprived of valuable training opportunities, “aircraft will remain on the ground, their pilots not at the sharpest edge,” Mattis warned.
Last year twice as many U.S. troops were killed in non-combat aviation crashes compared to the year before. 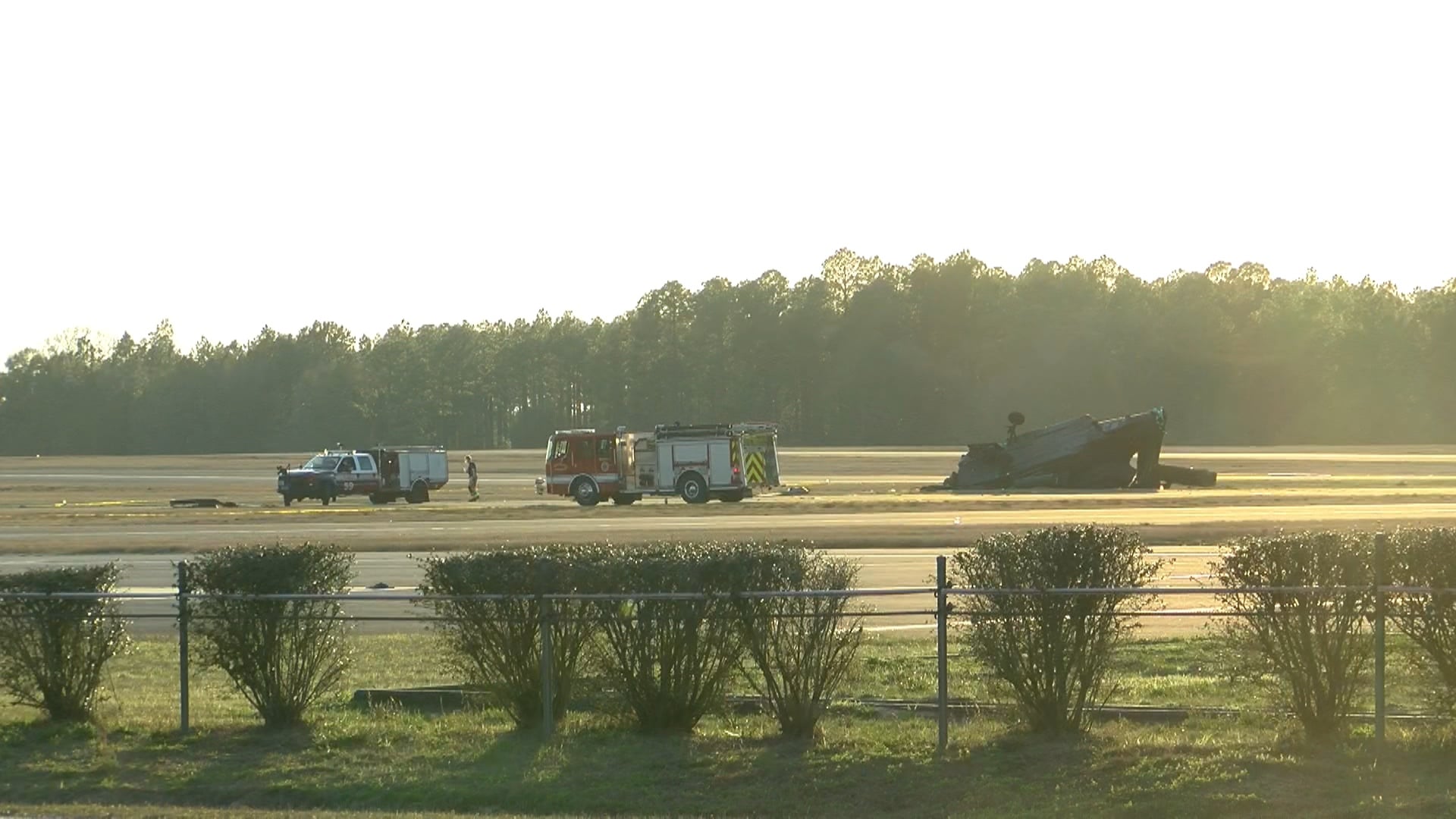